Continuous traffic data in the City Of Fremantle

Looking to gain a broad insight of year-round traffic conditions, the City of Fremantle installed one Permanent Traffic Classifier on Ord Street, in 2011. The site is strategically positioned to collect information including the types of vehicles, speeds and volumes of traffic travelling past the site. 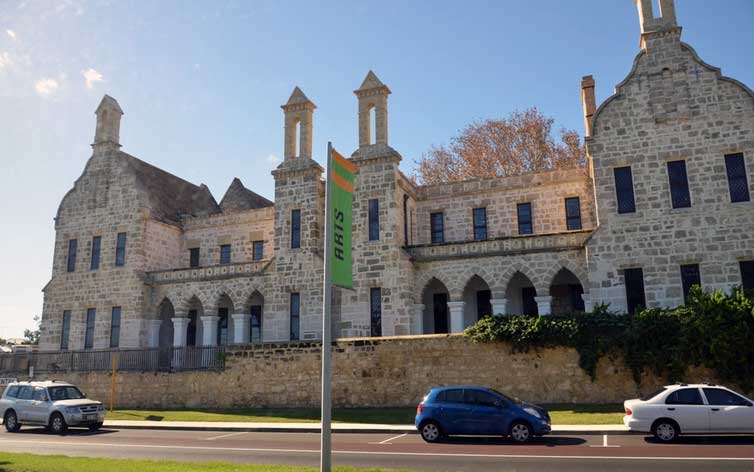 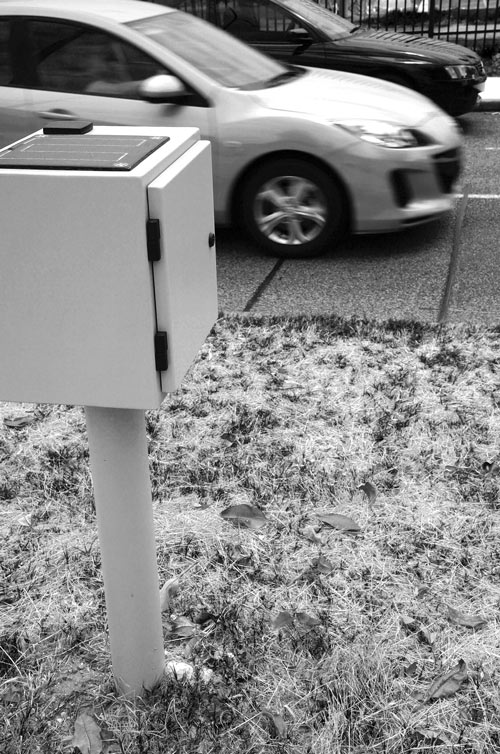 Fremantle has a rolling traffic data collection program, collecting week long surveys from sites around the city with MC5600 portable counters. The data collected by the MC5710 permanent site provides a reference for seasonal changes in traffic. Adjustment factors produced by MTE™ allow road managers to compare a balanced view of traffic statistics collected at different times of the year. The results show that the quietest months of the year are January and July while Saturdays and Sundays have significantly lower traffic volume than weekdays. 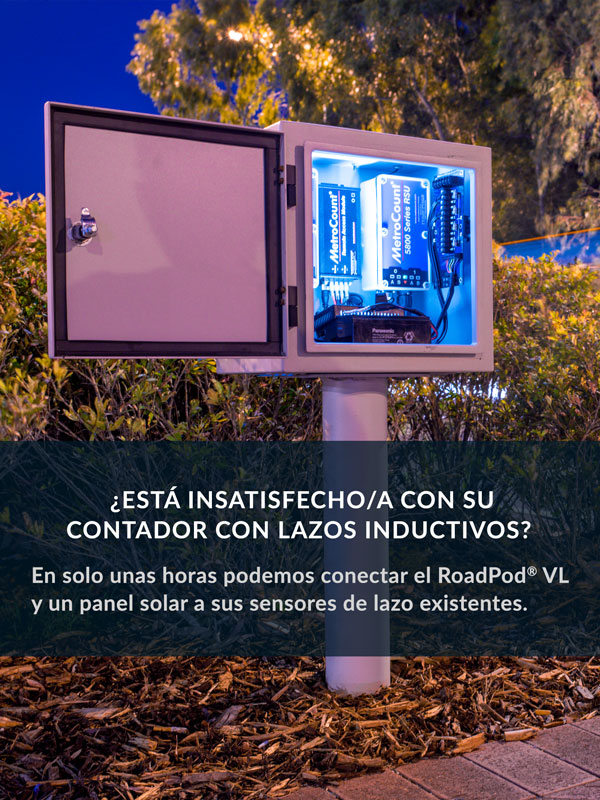