Motivated to improve safety at rail crossings, France’s national state-owned railway company, SNCF, decided to investigate options for recording traffic data at level crossings. Once analysed, this data would allow them to identify safety risks by visualising the behaviour of cars travelling through the intersection as warning signals were active. 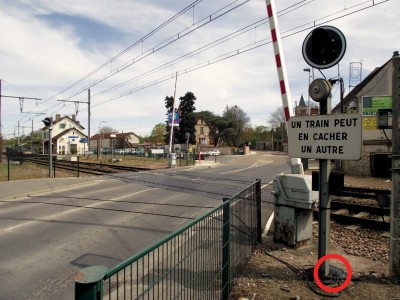 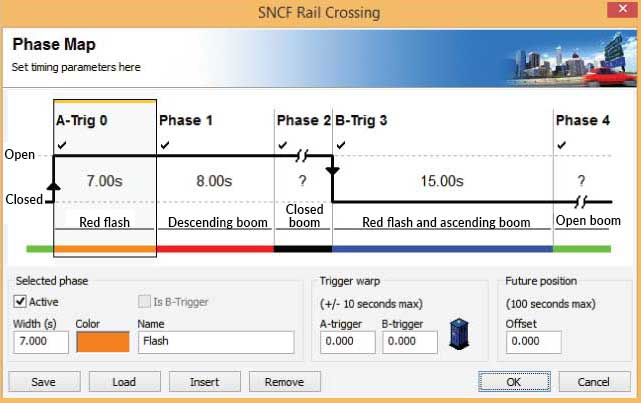 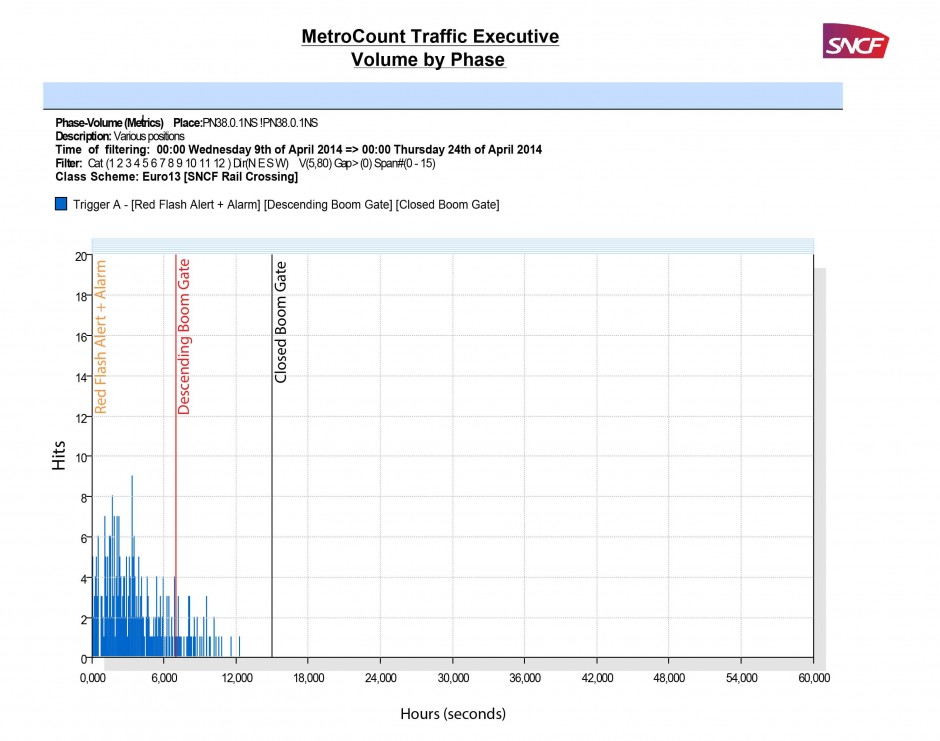 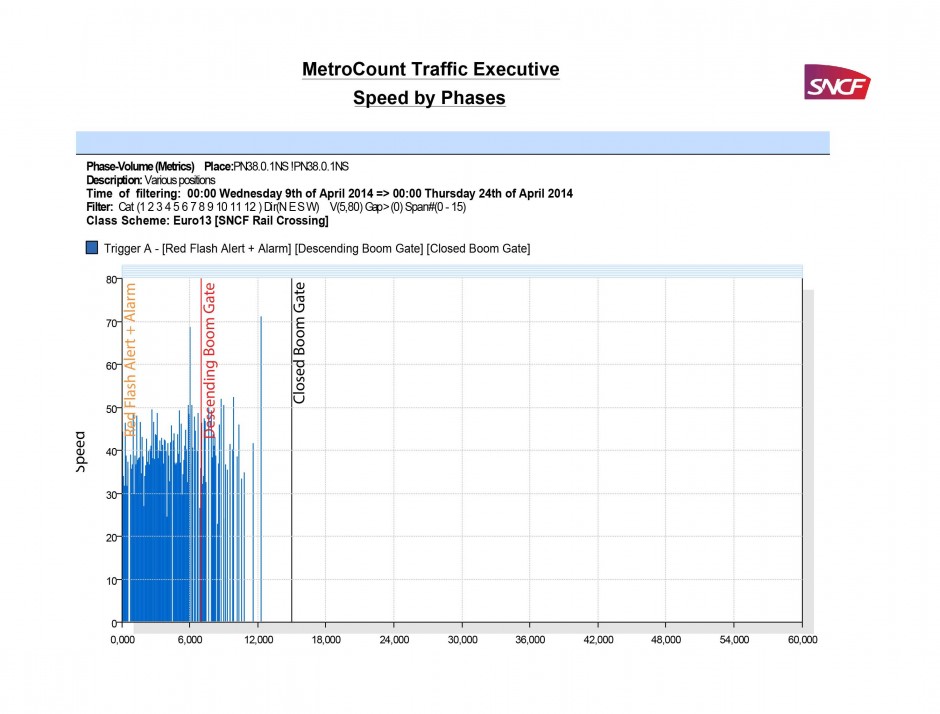