MetroCount bike counters were discussed in a recent article by Simon Vincett in Ride On magazine. Highlighting some of the data sources used to plan and design new infrastructure for cyclists, the article featured an interview with MetroCount Technical Sales Specialist Maurice Berger.

“That’s really exciting from an active transport point of view because we can know where people really are cycling.”

With over 10 years experience working with bike data collection and analysis, Maurice is a strong cycling advocate. Through his engagement with stakeholders from advocacy groups through to local government and state government, Maurice works to bring better awareness of the need for accurate and accountable bike data to build infrastructure that works for cyclists. Maurice is also a passionate cyclist, for both recreation and transport. He competes in road racing events like the recent Tour Of Margaret River and commutes to the MetroCount office in Fremantle either by bike, or a combination of bike and public transport.

“Another vital tool for data collection of bike riding are automatic counters installed permanently or temporarily on bike routes. For instance, the state road authority VicRoads has over 40 permanent counters across the Melbourne shared path network that has recorded bike traffic since 2011. These record 24 hours a day, seven days a week, and capture the direction of riders as well as their speed.

‘They want to know the number of people using their paths so they can get more funding to upgrade the paths and extend the link. Councils are beginning to schedule a rolling program of cyclist counting just like most municipalities have with rolling motor vehicle traffic counts.'”

Get in touch with MetroCount for more information on bike counters and bike data analysis. 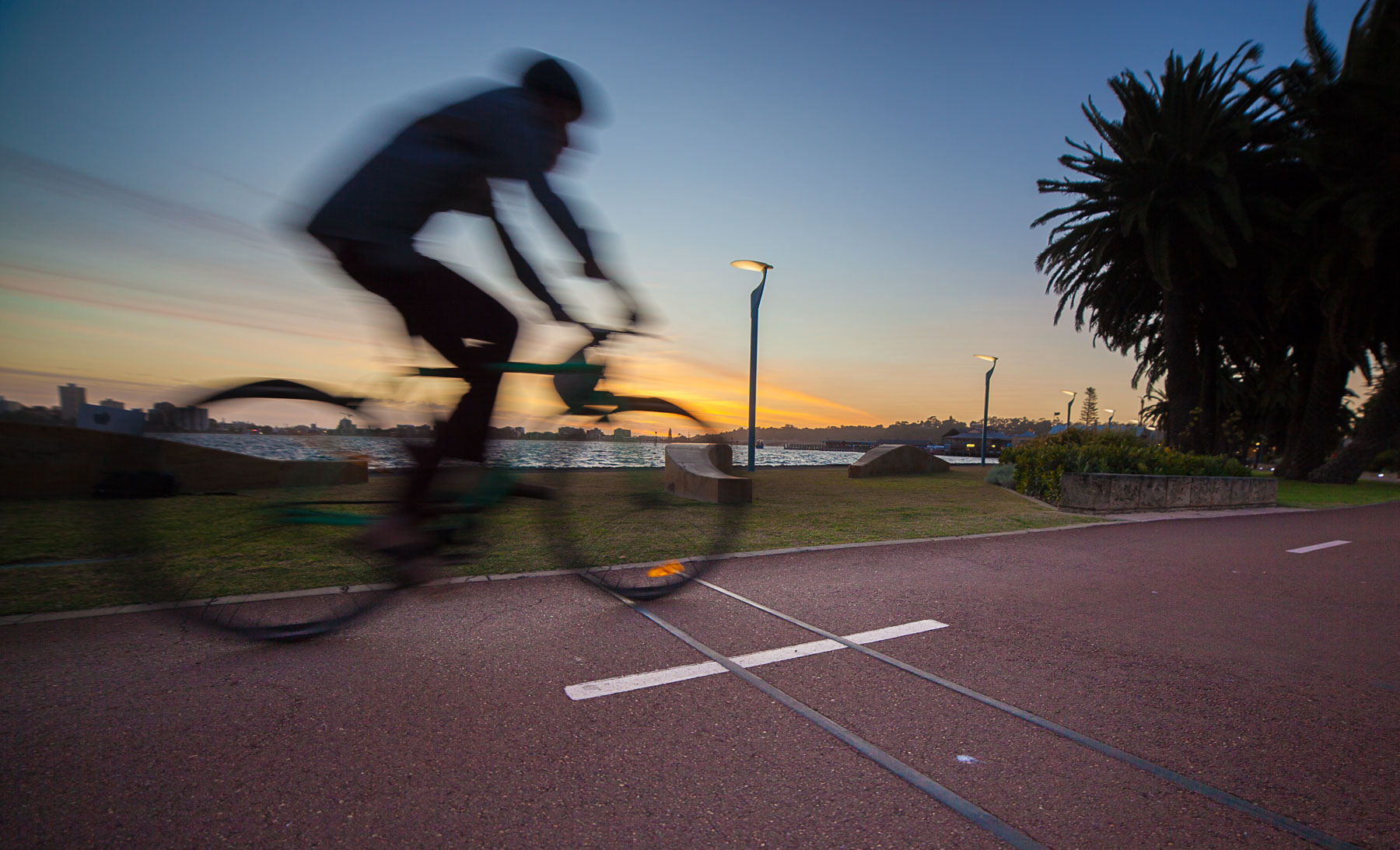