MetroCount have been recognised for their commitment to the environment, becoming a finalist in the AIM WestBusiness Pinnacle Awards. The winner will be announced on the 27th of November 2014. MetroCount CEO Mike Kenny has an active commitment to reducing the companies carbon footprint in all of the business processes, from the design of an environmentally friendly premises, to the low power consumption products that MetroCount produce. 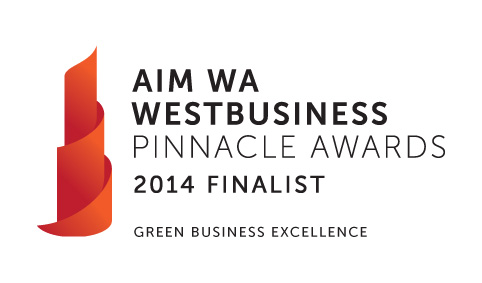 How MetroCount has reduced energy usage and waste

MetroCount moved to its green purpose built headquarters in 1999. The architect designed building by Odden Rodrigues partner, Simon Rodrigues, with the owner Mike Kenny, was very deliberately constructed to minimise energy ussage. During operation of the office, all staff are aware of MetroCount’s policy to reduce energy consumption, whether that be by using natural ventilation, commuting by bicycle, ensuring screen power savers operate or turning off all lights on exit. 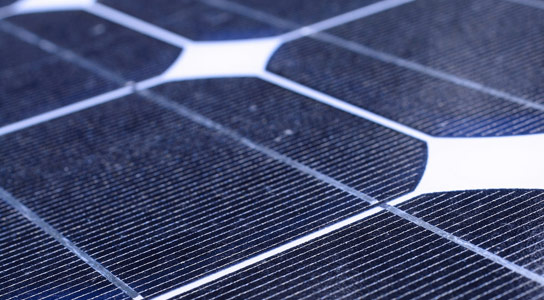 The key building design points were:

One year after the construction, special white “Insulpaint” coating was applied in 4 layers to the entire building. This has had the effect of lowering the internal temperature during summer by some 10 degrees Celsius, largely eliminating the need for air‐condition during all but the hottest days.