Last week, the Department of Transport held the Safe Active Streets National Workshop at the Perth City Hall. This two-day seminar draws from Perth’s experience with building Bike Boulevards (on-road cycleways where speed limits have been reduced and cyclists are given right of way). The aim is to inspire city planners, traffic engineers, and active transport officers to design and build more livable cities.

Day one provided an in-depth analysis of the Perth Safe Active Streets pilot project roll-out for the past 18 months. By combining intelligent road design and road marking, these Perth suburbs have successfully linked residential areas to interest areas such as train stations, commercial centers and schools.  Attendees did not only get to hear about how bike infrastructure developments have improved road safety, but they also got to experience it themselves in the afternoon bike ride.

Shakespeare Street, City of Vincent – Road design before and after adding Bike Boulevard

Shakespeare Street, City of Vincent – Road design before and after adding Bike Boulevard 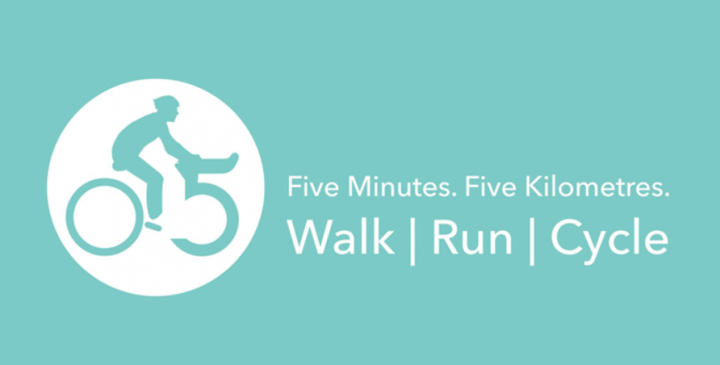 A pleasant surprise, the day also offered an example of community engagement. Miriam Stanborough and Natasha Blycha stressed the importance of community consultation in policymaking and the design of public services.

Miriam, a mother of three, decided to advocate for livable streets after failing to safely bring her children to school by bike. In 2014, together with other residents, parents and school principals, she established Five. This community-based organisation fights ‘to increase the level of non-motorised transport with suburbia by means of infrastructure and behavioral changes’ with the support of the University of WA, Shenton College and Sir Charles Gairdner Hospital.

The prolific blogger behind Bicycle Dutch and recently appointed Dutch cycling Ambassador, Mark Wagenbuur has come to Australia to meet with transport planners and officials. After visiting Brisbane, Canberra and Perth, he shared his impressions during the evening session of Safe Active Streets Workshop, and later in an interview. He believes Australia needs a change in perception – ‘Riding a bike is not seen as a normal activity. It’s seen as a sport. And you have to dress up for it. (..) It’s the same all over in Australia. Everybody seems to wear Lycra,’ he says.

The final day of the workshop gave on overview of actions taken to improve active transport facilities in Adelaide, Melbourne, Sydney and Brisbane. The adoption of ‘sharrows’ or shared-lanes marking seemed to be the common approach. Although popular in North America, a recent study has shown that sharrows do not make streets safer for cycling and aren’t as effective as bike lanes in increasing cycling participation. This result might be explained by a poor road design. As noted by bike planner Dick van Veen, sharrows ‘should be used in tandem with significant traffic-calming measures’. 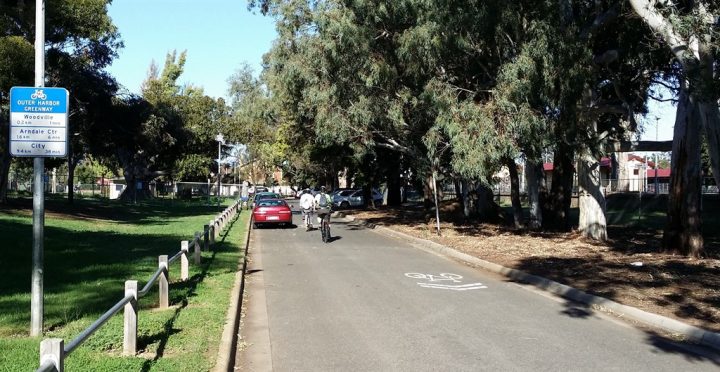