It’s Friday and this year’s Australasian Road Safety Conference is behind us, but the enthusiasm for road safety is clearly palpable, and will not quieten down. In fact, those 600+ delegates who filled up the Crown Perth venue were/are so motivated to get better road crash statistics, that it feels like change is in the air. At MetroCount, we have always encouraged our stakeholders to explore the power of traffic data in building safer road infrastructure, and we welcome this strong focus on road safety.

The conference offered, in just 3 days, over 100 plenary sessions, lectures, and symposiums concerning the pillars of Road Safety, as defined by the United Nations:

While we couldn’t attend all presentations, we would like to give you a summary of the issues we considered most important.

There is no question behind the correlation between road design and driver behaviour. We should, however, question which one should have a greater influence on the other. While in theory, roads are built for the user, in practice users are expected to adapt to road conditions far too often.

Drivers aren’t as cautious approaching a railway level crossing compared to a road intersection despite the greater risk of fatal collisions. 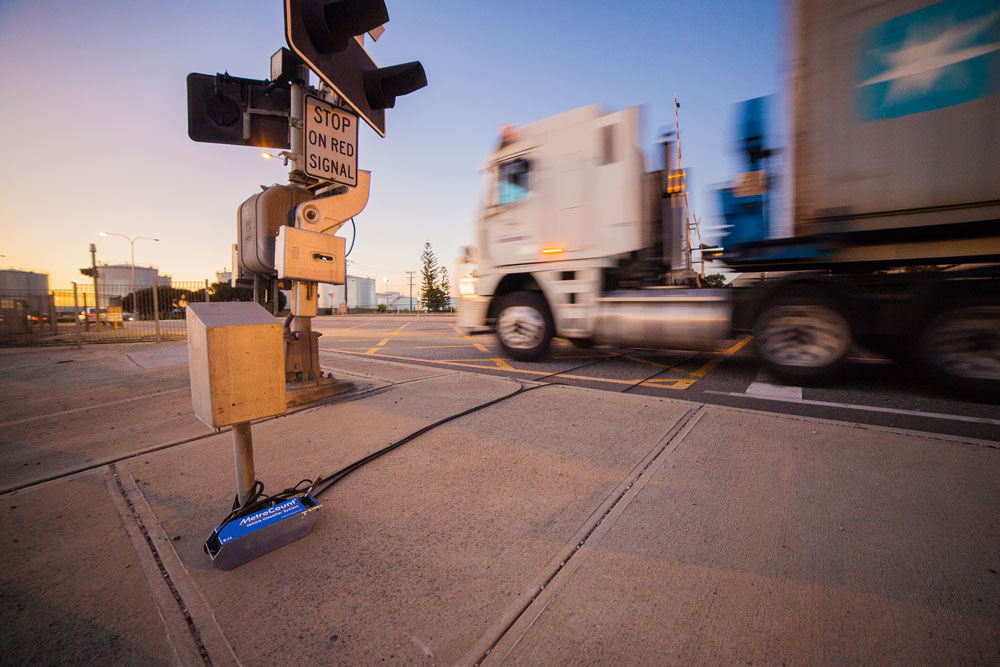 Recent research conducted by the Queensland University of Technology has found that Australian drivers stop more abruptly and spend less time assessing their safety at level crossing than they do when approaching an intersection. Researchers believe this is a cause of poor design, as drivers don’t acknowledge the presence of a rail crossing until they’re right in front of it. However, it might be that drivers do often engage in dangerous behavior.

This issue could further be investigated by conducting a synchronised traffic study with the RoadPod®  PhaseT system. This traffic counter was developed by MetroCount especially for analysing behavior at signalised rail crossings and intersections.

86% of drivers in Victoria have expressed anger on the road. 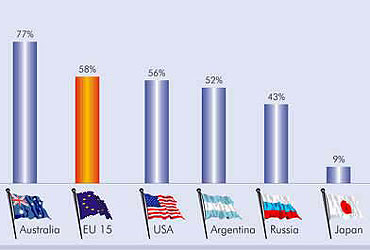 Global Road Rage Study 2003 – 77% of Australian drivers have been subjected to obscene gestures from other drivers.

A recent study by Monash University Accident Research Centre (MUARC) focused on driver aggressive behavior. A phenomenon widely spread in Australia, this is a pressing issue as road users are often attacked. The victims are often chased and intimidated, and sometimes even physically injured. This pattern is very concerning as it’s been a known issue for years and it only seems to get worse. While researchers fear it’s becoming part of the Australian driving culture,  advocacy groups such as Safe Cycling Australia, are putting pressure on lawmakers and enforcers to increase safety.

C-ITS and Automated Driving: How technology can reduce road trauma 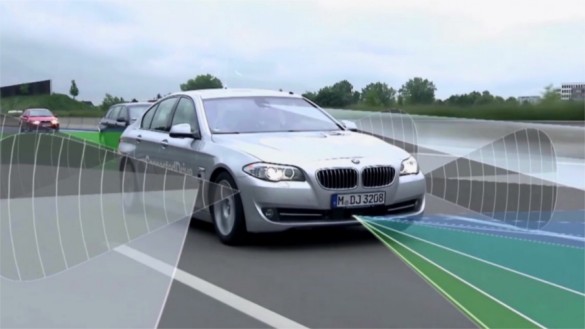 Since educating drivers seems to be a challenging task, MURAC is also investigating alternative solutions for improving road safety. More specifically, they have been testing how fitting technologies such as forward collision warning, curve speed warning, intersection movement assist, right turn assist, lane keeping assist and auto emergency braking would affect driver behavior. Their findings are very encouraging, as adopting these features on light vehicles “has the potential to prevent between 4,100 and 6,500 fatal and serious injury crashes in Australia and 310-485 fatal and serious injury crashes in New Zealand each year”, according to Dr. David Logan (MUARC Senior Research Fellow).