The AITPM 2016 national conference kicked off yesterday with a huge day of presentations leading into the AGM and Conference Dinner. With the 50th anniversary of the association, the event provided a great opportunity to reflect on the organisation’s history. MetroCount has had a long association with AITPM as a national sponsor and has enjoyed strong relationships with many of the attendees. 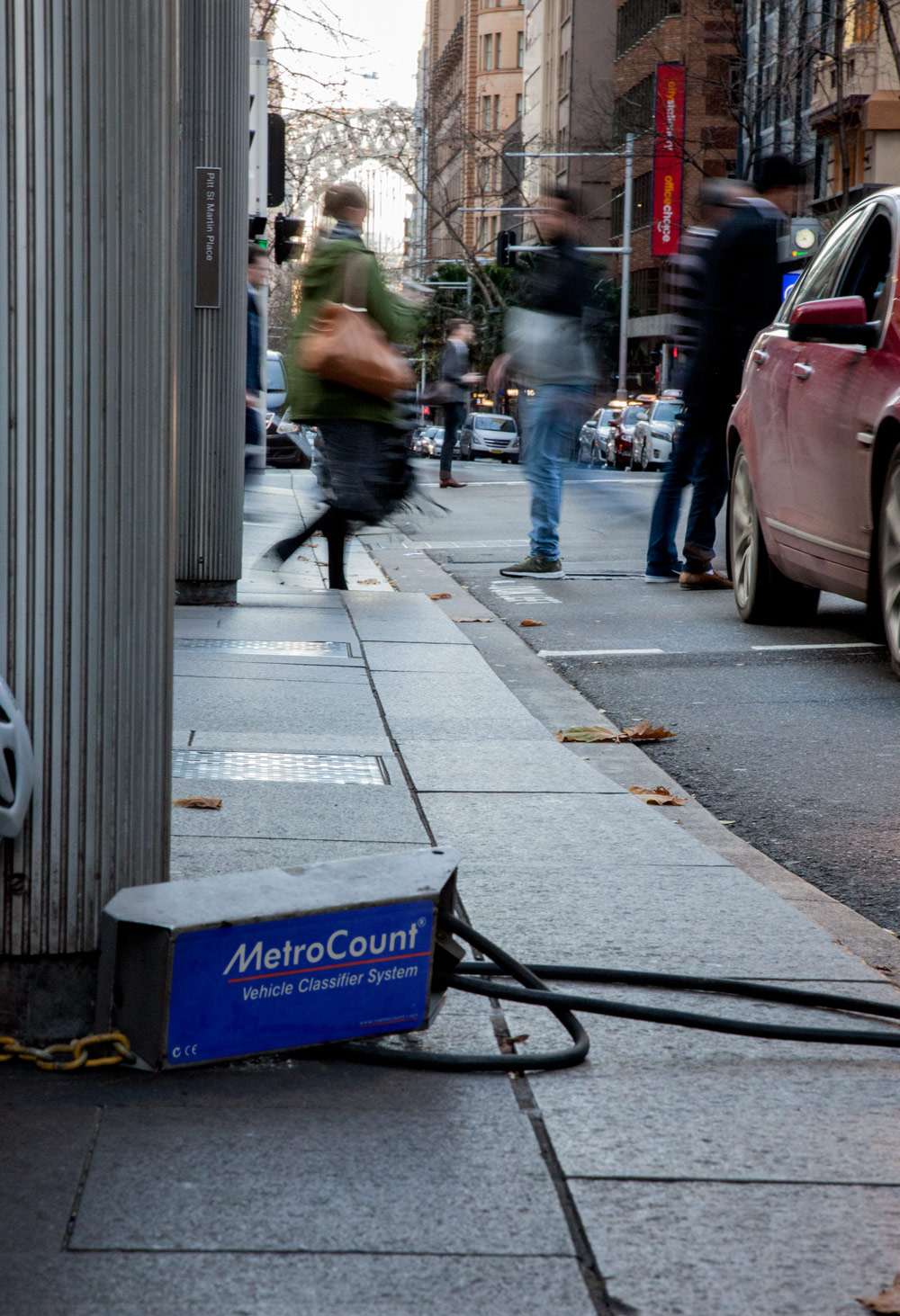 The presentations were split into three streams: traffic engineering, transport planning, and land use modelling. It was fantastic to see some of the successes and innovative solutions presented, especially those from our home state of Western Australia. Here we’d mention RAC’s great work on e-Bike trial, involving 40 employees from 4 different organisations. Their results show that given a fast and convenient way of commuting, people are likely to leave their cars behind.

In one AITPM session in 2014, Craig Wooldridge spoke about his bike tour through the Netherlands. Two years later, this experience pushed Craig to lead a DOT team piloting a bike boulevard program at three locations across Perth. What a shift for a car-centric WA to embrace the effective cycling culture of the Dutch! Likewise, the recent Elizabeth Quays development is meant to connect people rather than the traditional approach of encouraging car traffic.

On Thursday, we attended the Planning for Future Travel sessions, as were curious to find out about the advancements made in engineering autonomous vehicles. At the same time, we got a taste of the challenges road planners and managers will have to face in the forthcoming years: building dedicated lanes, redesigning roadways and intersections (e.g. smaller cross sections, reduced lane widths), etc. To support this new infrastructure, governments will have to introduce new taxes, most likely congestion fees. In the last session of the day, Mike Veysey, Stephen Bargwanna, and Tim Brooker discussed introducing a cordon pricing scheme in Sydney. Meant to discourage discretionary travel during peak hours, this approach is also currently being evaluated for the City of Perth.